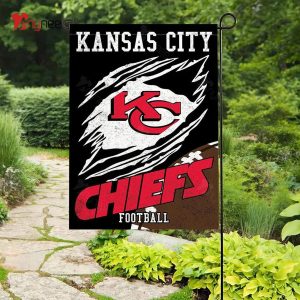 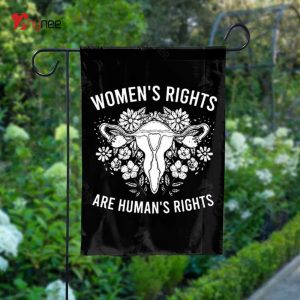 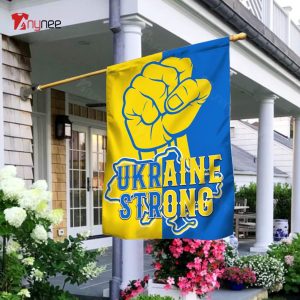 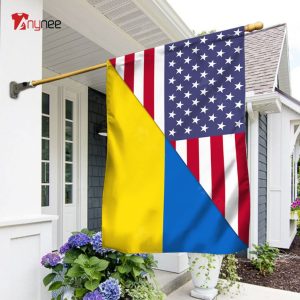 Flags: A Symbol of Identification and Pride

A flag is a piece of fabric with a distinctive design and colors, used as a symbol or signaling device. They come in many shapes and sizes, and have been used for centuries to represent countries, organizations, and individuals. The study of flags is known as vexillology, from the Latin vexillum meaning “flag” or “banner”. In this blog post, we will explore the history and symbolism of flags, and discuss some interesting examples from around the world.

The Symbolism of Flags

Flags have been used for centuries to represent countries, organizations, and individuals. They are a powerful tool for communication and identification, and can be used to express patriotism and pride. The design of a flag is often based on its country’s coat of arms or other national symbols. In some cases, the design may be unique to a particular organization or individual.

One of the most famous flags in the world is the United States Flag, also known as the “Stars and Stripes”. The US Flag has 13 stripes (representing the original 13 colonies) and 50 stars (representing each state in the union). It is one of the oldest national flags still in use today, and has been flown continuously since 1959.