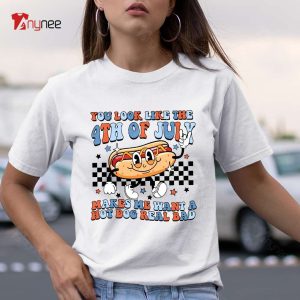 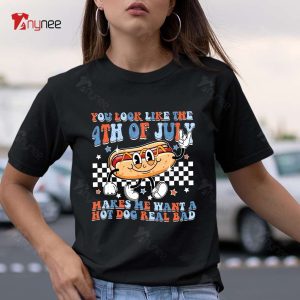 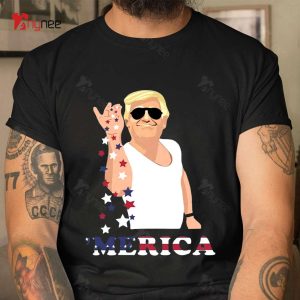 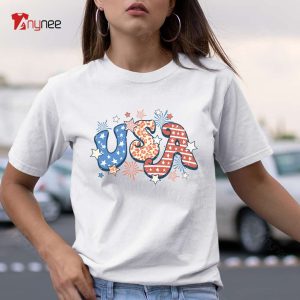 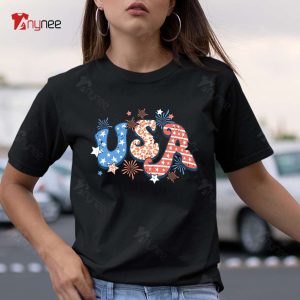 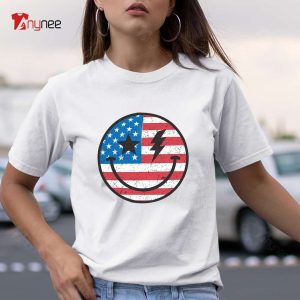 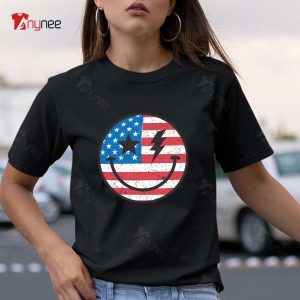 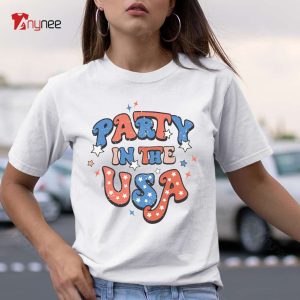 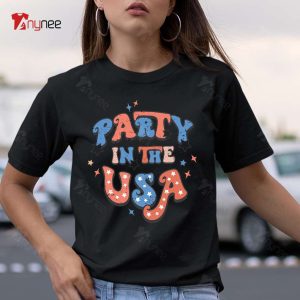 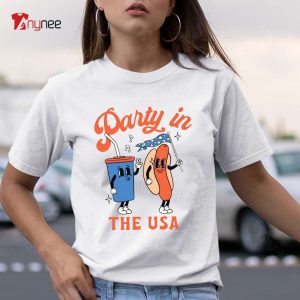 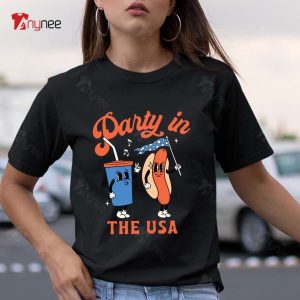 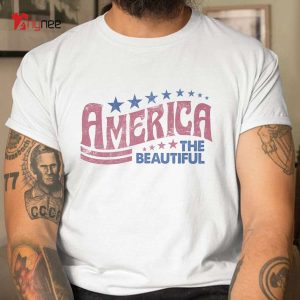 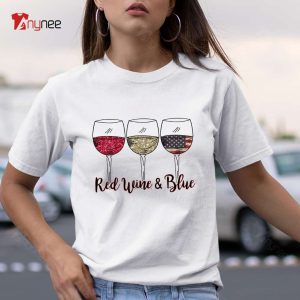 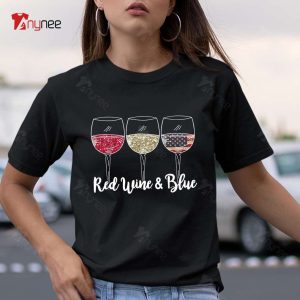 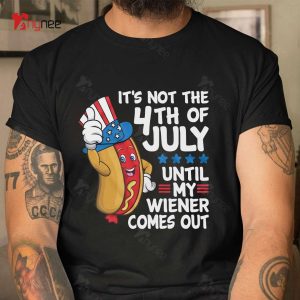 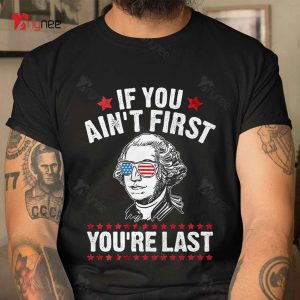 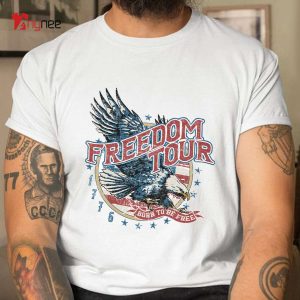 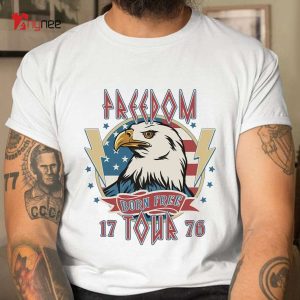 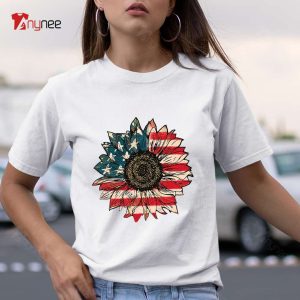 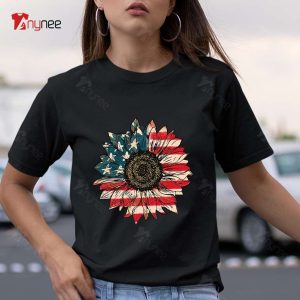 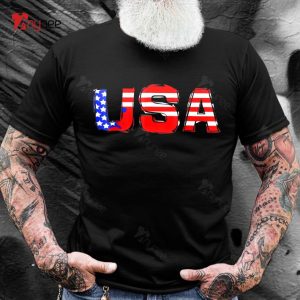 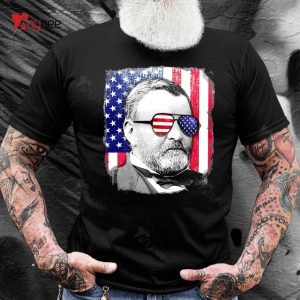 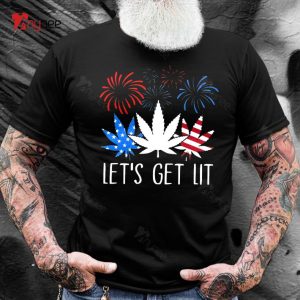 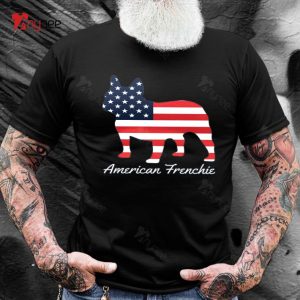 A Safe And Fun 4th Of July

The Fourth of July is the anniversary of the adoption of the Declaration of Independence in 1776. It’s a federal holiday, and it’s celebrated annually in the United States on the 4th of July.

The holiday commemorates the adoption of the Declaration of Independence on July 4, 1776, which announced that the thirteen American colonies then at war with Great Britain were no longer a part of the British Empire. The Continental Congress declared that the thirteen United States were independent from Great Britain, and were no longer part of the British Empire. Americans celebrate it as a day of independence and patriotism.

To most Americans, it’s a day to gather with family and friends to listen to speeches, eat barbecue and watch fireworks. But since it has become more relaxed over time, what some people consider traditional may differ slightly from place to place. It is not an official federal holiday. Yet there are still several places where you will find special events happening around this day every year.